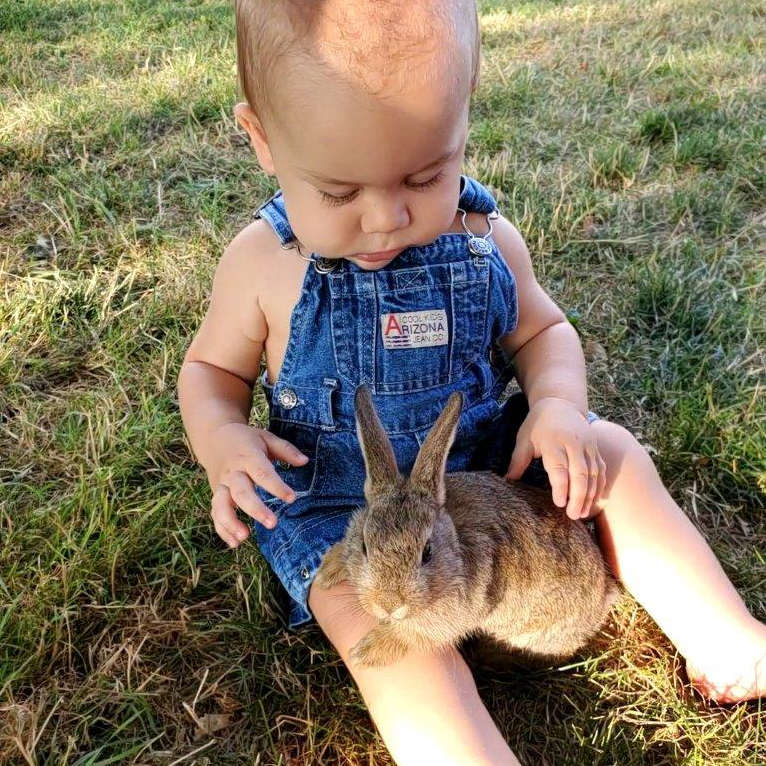 A rare genetic disorder is often defined as a disease or condition that affects fewer than 200,000 people in the United States. Rare diseases are not as rare as most people think – more than 7,000 have been identified so far. Approximately 4% of the global population, or 300 million people, live with a rare condition.

Individually, each condition that our clinic identifies, diagnoses and treats is indeed rare; but collectively, rare genetic disorders are not. In fact, one in ten of us will have a family member affected by a rare disorder sometime during our lives.

The good news is that two-thirds of genetic disorders are treatable; early diagnosis can improve a patient’s quality of life. However, patients and families affected by rare genetic disorders often experience incredible challenges in finding the answers for the diagnosis, treatment and social support they need.

Since our clinic’s modest founding in 1998, we have grown into a specialized, world-class medical facility focused on improving the health, welfare and potential of people with rare genetic disorders. We believe that while the condition may be rare, the diagnosis and treatment should not be. 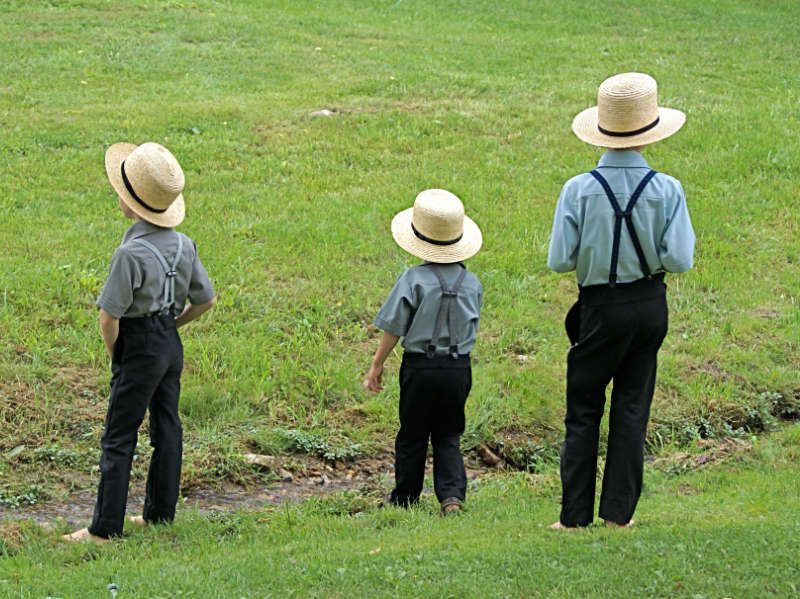 Every cell of the human body is made up of 46 chromosomes which contain more than 30,000 genes. These genes give each of us our features or traits, such as the color of our eyes and hair, our height, the shape of our noses, and even our health. These inherited traits, controlled by the genes, are passed from one generation to the next in a fairly predictable way.

Most genetic disorders fall into one of three categories: dominant, recessive or sex-linked. Everyone has two copies of most genes, one from their mother and one from their father. Genetic diseases are caused in different ways. Sometimes it only takes one damaged copy of a gene to cause disease while other times it takes two. Some disorders are more likely to occur in certain ethnic backgrounds or in families with a history of a disorder, and some may occur due to a number of other factors.

Many Rare Disorders Are Treatable

You can help a special child get the life-changing care they need.